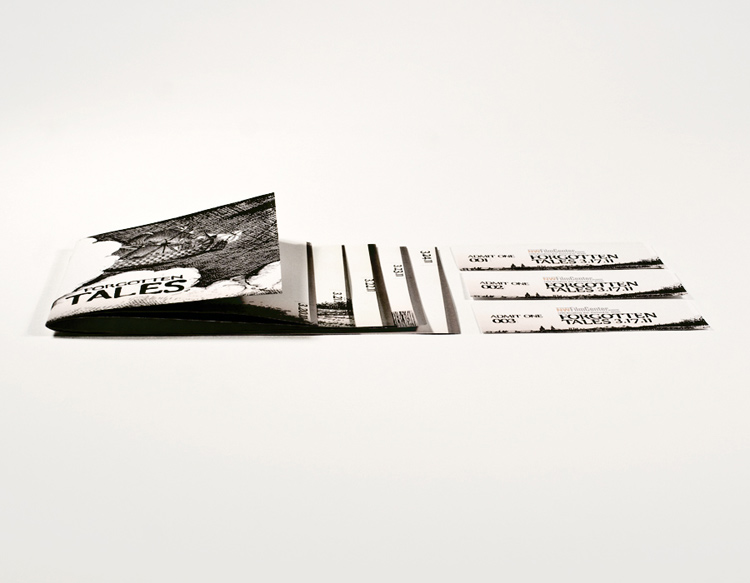 It’s March already can you believe it! I have been a little distracted and pre-occupied as of late with life, work, play, so its been awhile since I’ve posted. Today, I wanted to share some older work of mine; but, still very reflective of who I am as a designer.

As projects often go, my original thought process was to create something edgy, dramatic, moody and dark executed in a thoughtful, mysterious package. Throughout the brainstorming and drafting process, I slowly drifted away from my original mood-board but still managed to capture the mythical playful oddity and wonder of the piece. 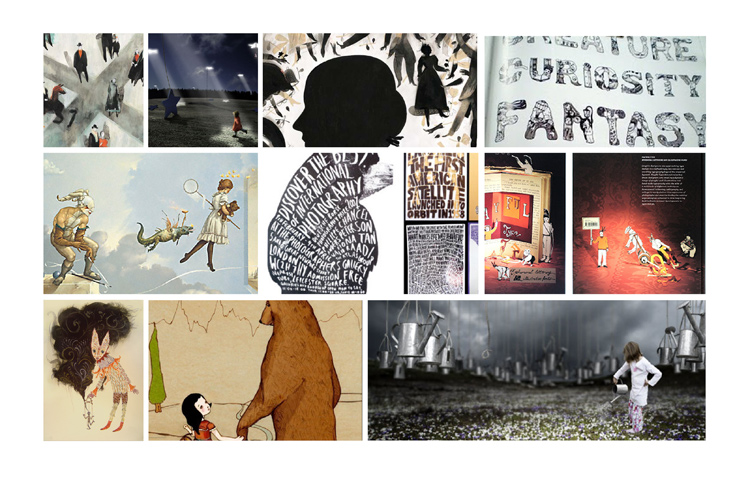 Always an important concept to learn throughout art and design that its not about forcing an idea, but letting the organic creativity take a direction of its own in a controlled, directed environment. Allowing ample time for the “brainstorming phase” which is so often rushed in the modern workload. Cheers to letting ideas blossom on their own! Forgotten Tales is my magna opus of such a lesson. 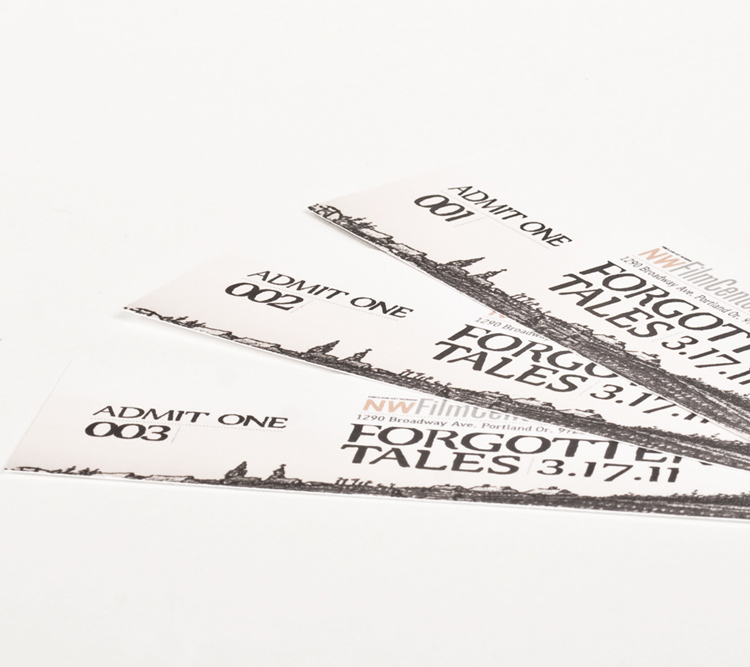 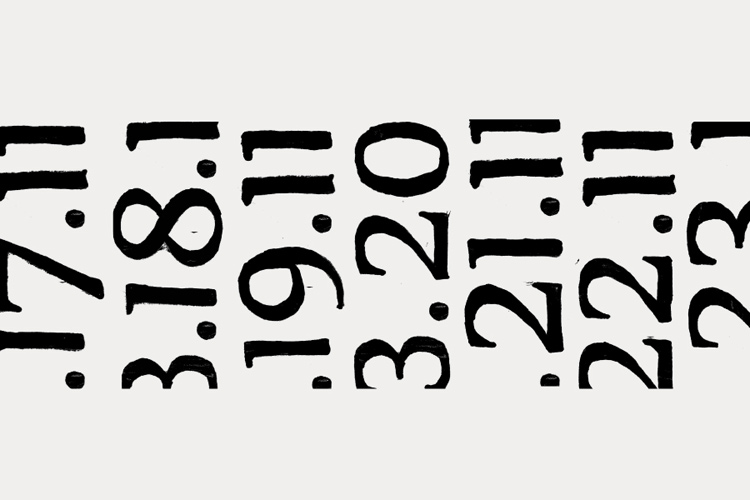 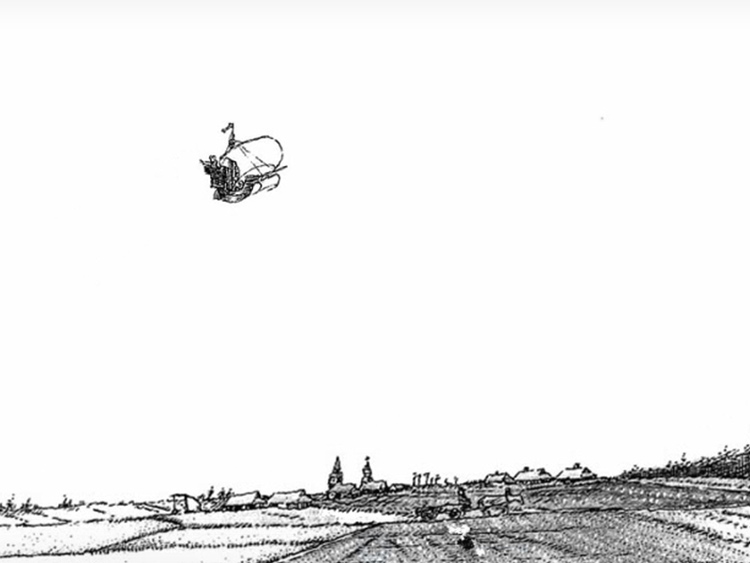 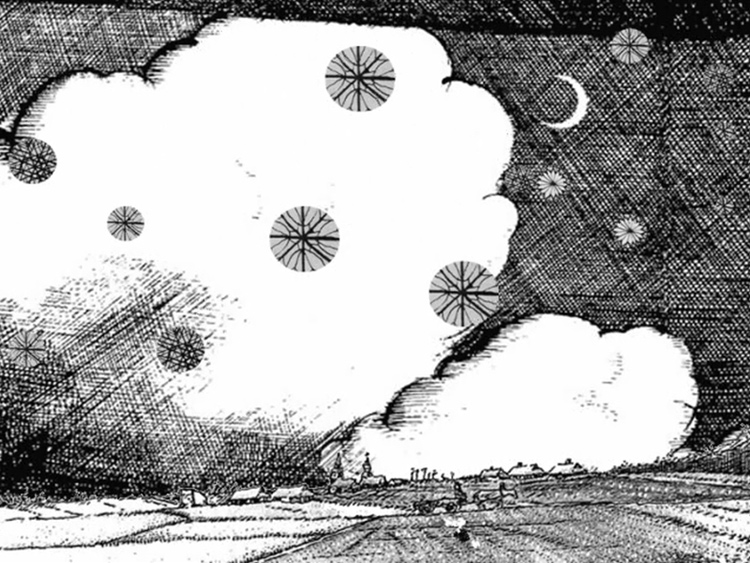 Stand Out, But Be Yourself… 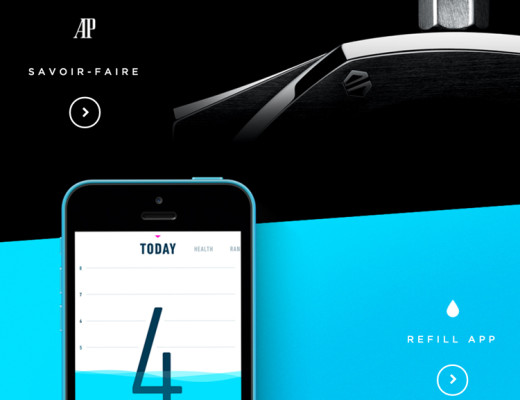 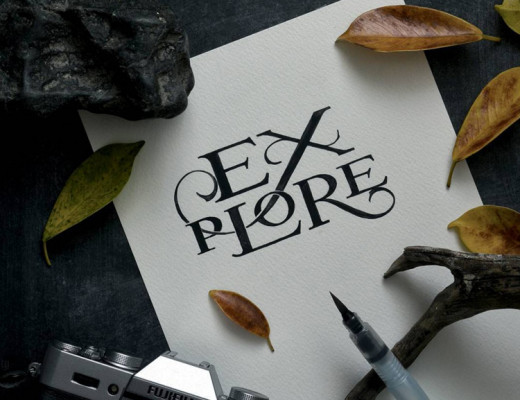 All photos and image rights below to Krista Bradshaw unless noted otherwise.

Please let me know if you see a mis-linked or credited images and I will gladly update the information.